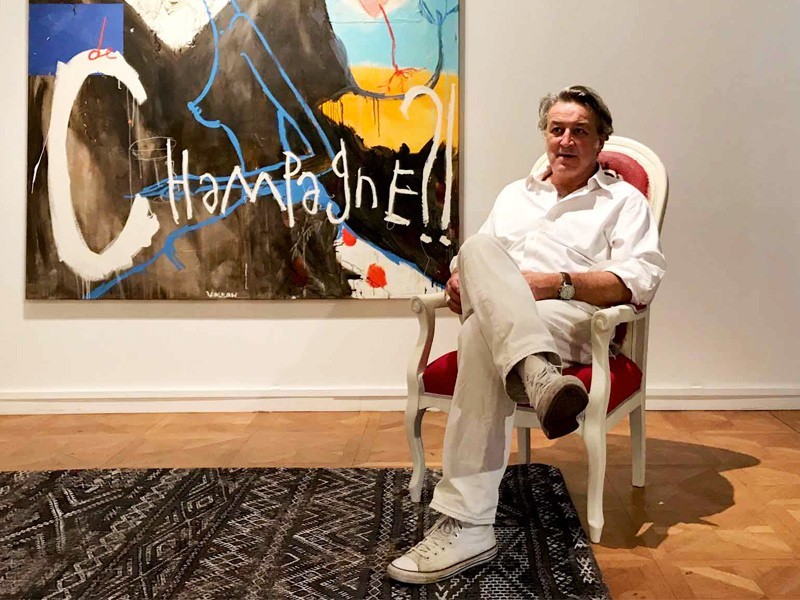 Born in 1964 in Avignon, Vincent Alran established his studio at the foot of the Montmartre butte, where the bohemian spirit of some of the greatest names in painting still hovers.
But he holds for his native “country”, for his toros bravos, his gypsies, his gullies and his “idleness” a love that transpires from each of his paintings, and which he nurtures with regular escapades in his region.

Winner of the European exhibition in Nîmes in 1987, one of his works was purchased by the city’s Museum of Contemporary Art. He later exhibited his works in Paris (Villa Planeix-Le Corbusier), Brussels (Galerie Molière) and New York (New Musical Seminar).

no images were found